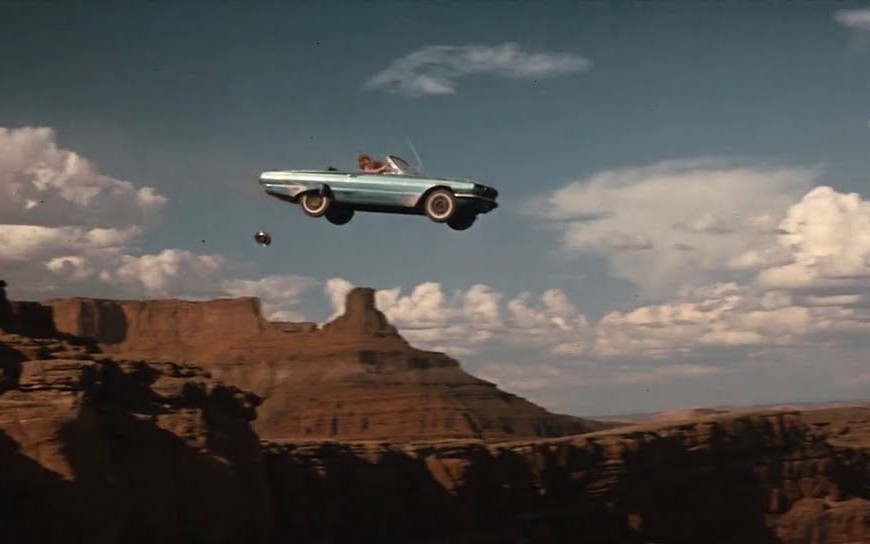 By 1991, director Ridley Scott was well accustomed to taking risks and yet, even for him, the finale of Thelma & Louise proved to be an outlandish proposition so immediate and surprising that its cultural impact can still be viewed today. The image of two women screaming jovially in the front seats of a convertible as they freefall off a cliff is an unforgettable one. At the time, this ending was a huge risk but it payed off considerably as Thelma & Louise became one of Scott’s biggest critical successes, earning him his first Oscar nomination for Best Director. It has also cemented Thelma and Louise’s place as cultural icons of feminist cinema. END_OF_DOCUMENT_TOKEN_TO_BE_REPLACED