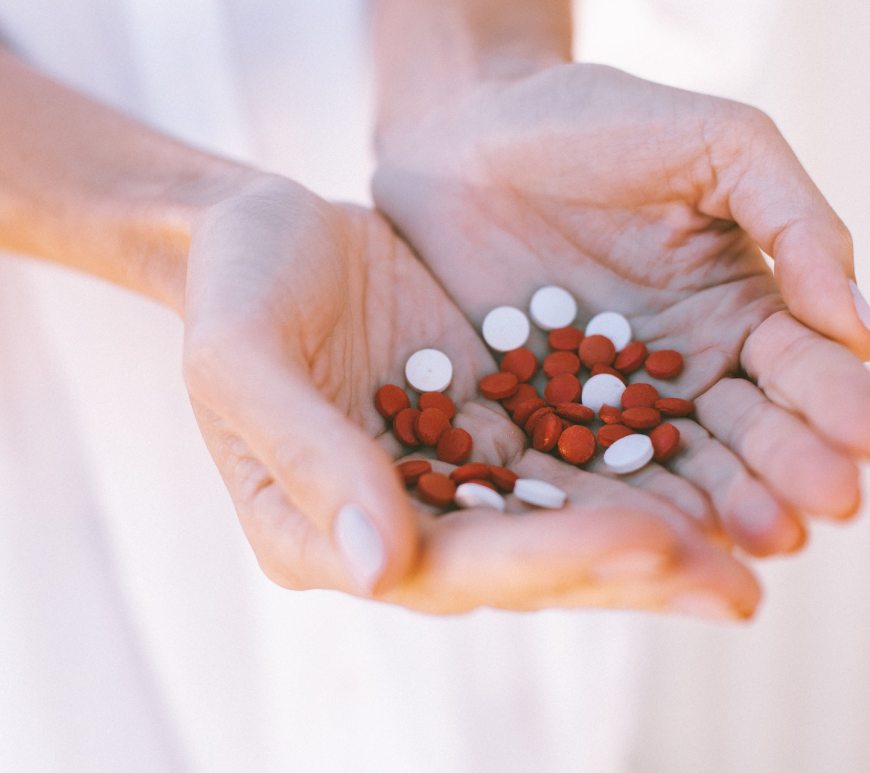 “From the earliest days of medicine, women have been considered inferior versions of men.” – Gabrielle Jackson.

For as long as medicine has been around, it has been created by men, for men. Medical research is significantly often carried out on male animals due to hormonal fluctuations in female animals causing discrepancies. Further, the female body has been treated largely as a reproductive body first and undiagnosed female health issues have been reduced to part of a “hysteria” discourse, first coined by Freud in the 1800s. Therefore, inequality in medicine stems from both a lack of knowledge regarding gender specific medical issues and a negative portrayal of hormonal differences between the sexes. END_OF_DOCUMENT_TOKEN_TO_BE_REPLACED