It’s that time of year again – the Golden Globe Awards. Now, in the film-making industry this should be a time for excitement and celebration. However, with the recent release of the Golden Globe nominations, it is clear that talented women behind the camera continue to find their creative voices silenced and their work undermined and shut out. It is nearly 2020, a new decade, and yet there are still no females nominated for Best Screenplay or for Best Direction Awards. Stacy Smith, the founder of USC’s Annenberg Inclusion Initiate stated that the Golden Globes is limited in its ‘lopsided view of talent that fosters the longevity of male directors over their female peers’. Hollywood is overwhelmingly a male sector, and with these nominations, it seems that the Golden Globes’ objective is to perpetuate that. 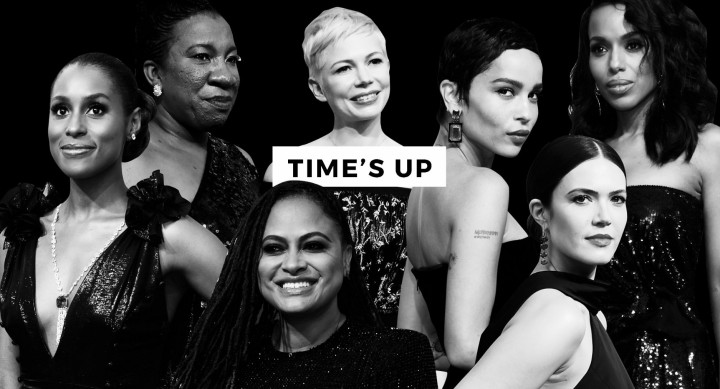 Upon looking at the nominations, I was shocked to find that I couldn’t distinguish between the Best Director category and any all-male categories on the list. Women represent 10% of directors in the film industry, and yet, they are not even recognised as nominees. Following the 2018 #TimesUp campaign where women at the Golden Globes united dressed in black to make a stand against male misconduct and gender inequality in Hollywood, I could not believe that women were still not represented proportionately.

Only once has a woman been crowned Best Director at the Golden Globes, and that was Barbra Streisand, for her direction of Yentl in 1984. The fact that this is the 77th Golden Globe year and in this time only one woman has been commended for her direction just emphasises how outdated the Golden Globes clearly are and sheds light on the sheer misogyny that underpins the industry. It is true that Barbra Streisand is a living-legend, but there are many women who have made a mark on screenplay this year and were considered top contenders for accolades, and not one of them has made their way even onto the nominations list.

I think that I, along with the majority of film-lovers out there, were surprised and disappointed when fan-favourite Greta Gerwig did not receive a nomination for her direction of the 2019 adaptation of Louisa May Alcott’s empowering novel Little Women. Gerwig’s adaptation has been commended by many critics as a fresh film for the ages and a celebration of female liberty. However, this is not the first time that Gerwig has been pipped at the post for a Best Director accolade. In 2018, despite being recognised at the Oscars, her direction of the American independent comedy-drama Lady Bird fell short of falling into the, again, “all-male” director category. So, we are looking at a female director, with a cast involving mainly women, with a story line that’s pretty empowering for women. I can’t help but think that Hollywood might have a problem with women.

Additionally, with films such as Frozen 2 and Lion King making a feature in the Golden Globe nomination list, I can’t help but question how Stephany Folsom and Andrew Stanton were not recognised for their screenplay in Toy Story 4. It exceeded other Best Screenplay nominees, such as Once Upon a Time in Hollywood, 1917 and Joker, both at the box office and in its reviews, with Rotten Tomatoes rating it an almost perfect 97%, and still it did not gain recognition. 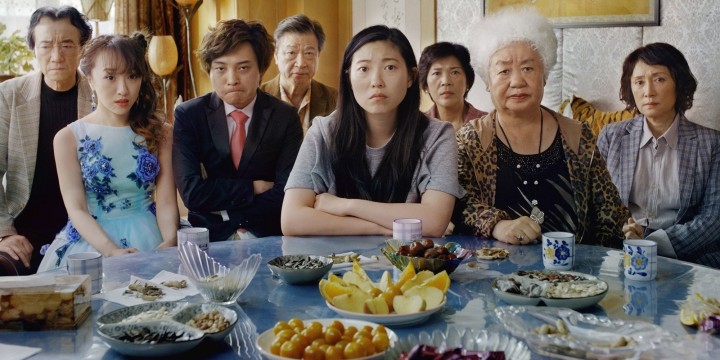 While male South Korean film director and screenwriter Bong Joon-Ho, has been commended for Best Director for Parasite, Lulu Wang’s The Farewell was excluded from the category and placed instead in the Best Foreign Language Film category. This seems to be a gross injustice to Wang’s film, that she, as an Asian, female filmmaker is not recognised because her film is considered to be in a foreign language.

Overall, this has been a highly successful year for women behind the camera, with Olivia Wilde, Alma Har’el, Jennifer Lopez, and Marielle Heller directing extraordinary films. However, it seems that these women and their talents have been overlooked and brushed under the rug. Women are building a new Hollywood; it’s time the industry give them the credit they deserve.